From The Young Advocate

Some of my first experiences with advocacy came from, Holly Robinson Peete. Being friends with her and then working for her, showed me a lot about standing up and standing your ground without reservation. She stood up for her dad & other Parkinson’s Disease Patients without hesitation. And when her son was diagnosed wit Autism, she tackled that same avenue of advocacy with the same ferocity. She has passed that passion for speaking up, down to her children. Her son, RJ has autism. He has made so many strides through his journey with Autism. And instead of staying quiet within his own life, he has chosen to advocate and be a voice for those who can’t speak for themselves.

For the second time in a few shorts years time, 50 Cent has arrogantly and carelessly made fun of a person with Autism. Without the permission of a worker in the airport, 50 Cent videotaped himself while he ridiculed and teased the young man. He pointed out things that were “wrong” with the young man. The young man has Autism. He also wears hearing aides and has an eye disability that caused the very thing, 50 was making fun of. Plain and simple, 50 Cent cyber bullied a young man with Autism.  The video went viral.

The Peete family has responded for a second time to 50 Cent’s disgusting behavior toward young people with Autism. But this time, it wasn’t Mama Bear Holly who was swift on the keys. It was my man, RJ! Please take a look and see the world through his eyes for a moment. Don’t hesitate to share!

AN OPEN LETTER TO 50 CENT FROM RJ PEETE 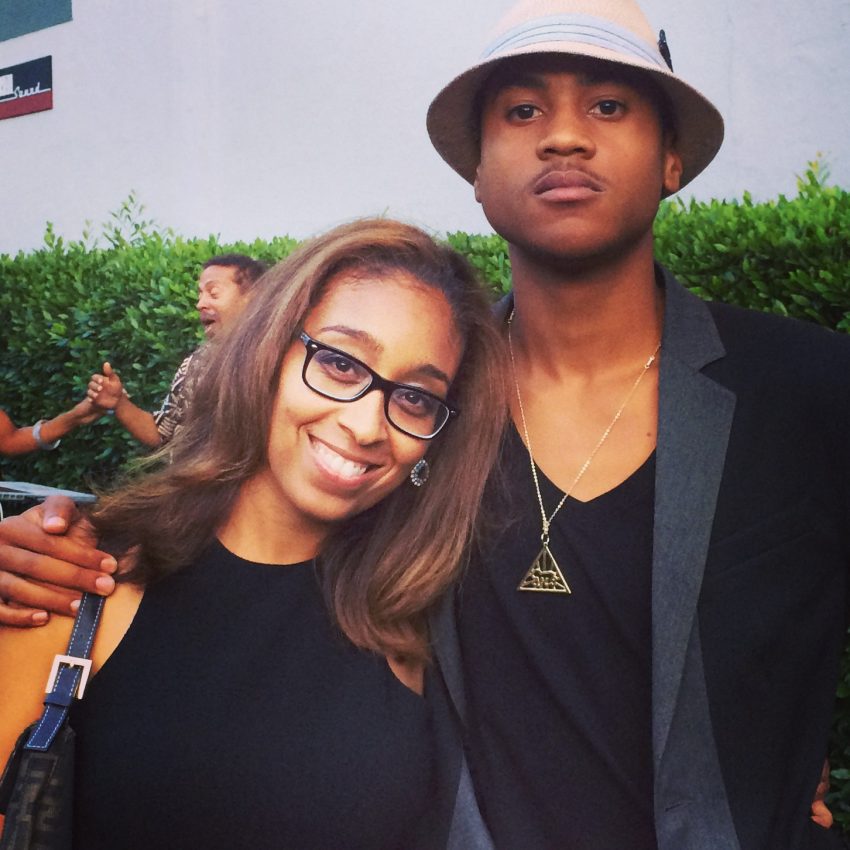 « Beating The Bully» Crazy Creole Mommy In The Diego!