Today is the great Dr. Martin Luther King’s birthday and since Hippo’s birth we have always celebrated it with reflection on his teachings, the growth of the movement and how we can continue to progress within the movement. We read stories, we re-watch speeches and talk about moments in the civil rights movement. Yes, I do this with my five year old. When he was born, I felt it was important for him to know who Dr. King and a lot of the players in the civil rights movement were. And I’ve succeeded. He knows Dr. King. He has read books on him and loves watching the I Have A Dream speech on YouTube.

So, today he was home sick with a virus. I thought it was a perfect opportunity to spend the day celebrating Dr. King’s birthday. When Jax woke up, I told him, “Today is Dr. Martin Luther King’s birthday. His 86th birthday.” Jax was excited. About an hour later he approached me with his book on Dr. King, but he had tears in his eyes. When I asked him why was he upset, he told me it was because of Dr. King’s birthday. He said that he was sad that it was Dr. King’s birthday because that only means he’s getting older and he was gonna die soon….

Here we were again facing the news of the death of another one of my son’s historical heroes. First there was Abraham Lincoln who apparently had been in hiding since the Civil War (which by the way he told me and my grandmother he hated, because it meant that black people were slaves and Abraham Lincoln has to get shot) according to Jax, before he found out about John Wilkes Booth and that fateful night. It literally broke my heart to have to tell Hippo that Martin Luther King was already dead. When I did, his face crumbled and he cried out, “Nooo! What’s gonna happen to us? What’s gonna happen to all the black people?!” I promise you I traveled back in time to 1968. I swear I saw the hopelessness, fear and sadness that filled every member of my family the night that Dr. King died. He cried and cried for a while. And then he opened his book and read and quoted the words of Dr. King as loud as he could. He comforted himself with these words of inspiration.

I think this was our best celebration yet! 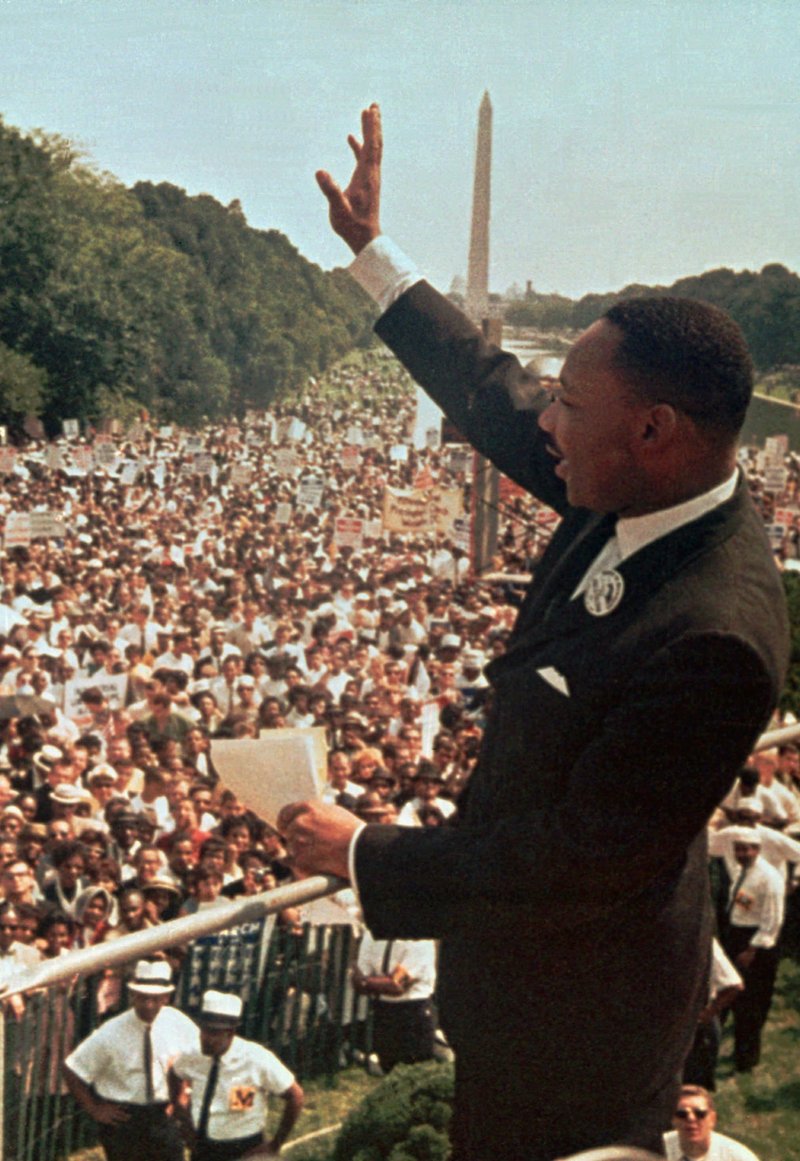