It happened. My baby is now a big boy, officially. Hippo has lost his first tooth. If you’re a mama, you understand my sorrow and agony. First he started refused how to drink out of a hippy cup. Then his cheeks lost the baby fat. Now, the tooth? Yes, now the tooth. 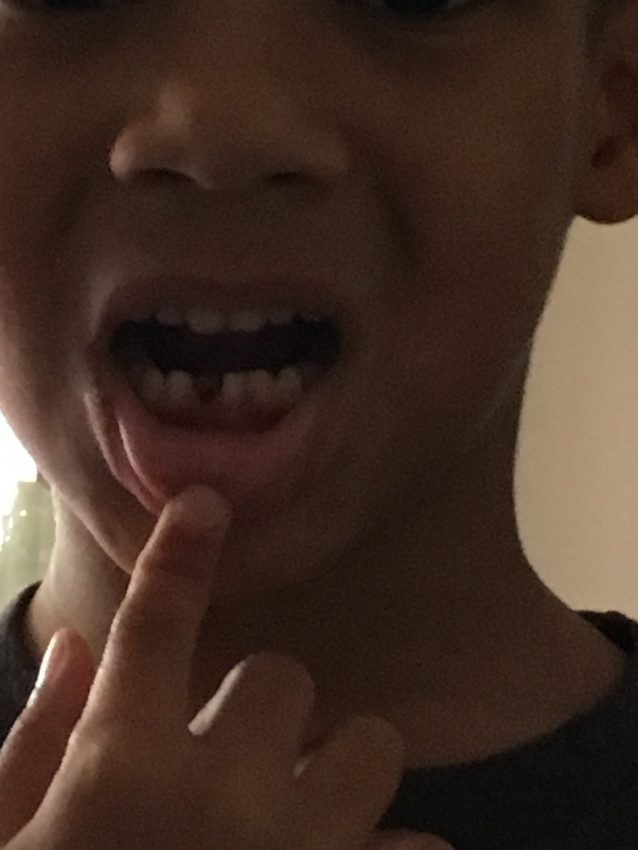 Is it just me or does it feel like from this moment on, there is no turning back. Not that I had the option before, but things just seems so definite now. This has totally solidified the fact that he is in fact allowed to be in the big kid’s yard next year. The big kid’s yard?! No, what happened to our morning highchair conversations? I’d ask the serious questions and he would babble in response. I remember feeling this way when we bought his first convertible car seat. The moment he began facing forward, it was like, It’s over, mommy. You are known as, Mama. And now I’m just…MOM. How did we get to the, Mom, part of the journey so quickly??

This probably sounds crazy or cliché, but I feel like I missed something. Even though I’ve been here everyday. What I’m starting to see, is that no matter what you do as a parent, it never feels like enough and there are just never enough moments. They seem fleeting. I swear yesterday he was just 2 years old. And now we are talking about the tooth fairy. I just know I’m gonna look up and then he will be entering Junior high. When that happens…I’m telling y’all right now, someone better have the smelling salts handy! 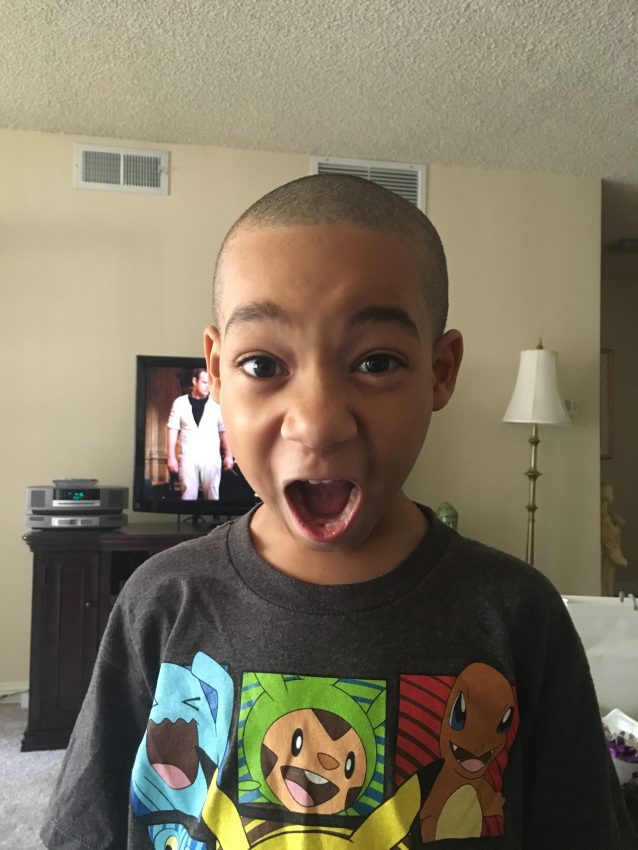