When you start a blog, chronicling your life and become known as some sort of expert, you open your self up to any and all opinions and comments. Most of them unsolicited and unwarranted. People literally believe that just because you have chosen to use your platform to help people, you don’t have feelings. So, from behind the safety of their computers, tablets and phones, people will hurl statements in my direction. Some are encouraging and motivating. Some are just…just…not nice. Not nice at all. 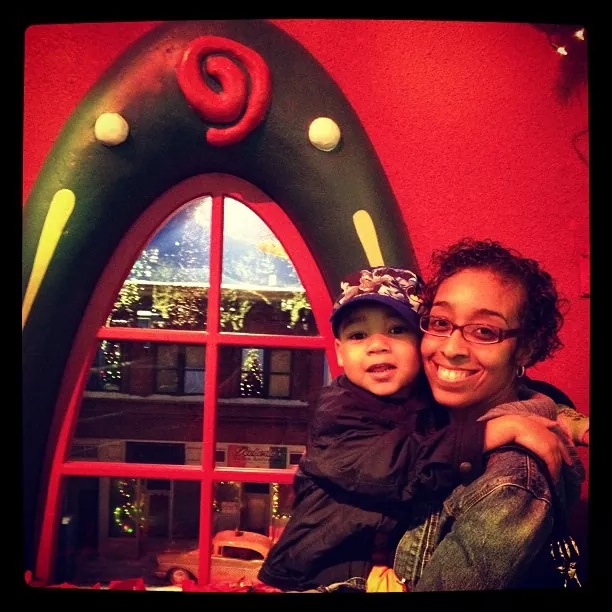 As a single mother with an autoimmune disease I am a very large target for a lot of tweets, private messages and emails where someone has something to say about me being a single mother with an autoimmune disease. For every five messages talking about how I inspire them, I’m a superhero, etc. etc., I will get one email where someone has strips me of my clothes, throws me on top of hot coals holding a boulder, pricks me with 1,000 hot needles and then bops me over the head with a rubber mallet. I am often asked why would I decide to have a child, knowing I may not make it past 60 years old. I’ve been told that I am selfish for becoming a mother and subjecting my son to a mother that is only ever at 40% . That I am a terrible mother for exposing my child to adult subjects like disease and death. I am often asked why would be selfish enough to have a child & possibly pass on bad genetics. All of these comments scorching through my fiberwires and singeing my eyelashes. But I have been lucky enough to have been told to my face that I was an awful person for not disclosing just how bad my disease was to my significant other and I was an awful mother for even thinking of trying for another baby…when clearly I couldn’t take care of the one I already had. Yea, that one…that one was AWESOME!! Nothing like looking in the eye of the person who really thinks you’re the most awful, lowest person in the world simply because you are sick and you decided to not let your disease ruin your life. On a side note, on that subject, when I was diagnosed, I had NO idea how bad it could get because once I started taking medication, I was actually able to control it. I had no idea. And really, I actually think I’m a pretty good mom. With or without a disease, I’m actually a really good mom. I remember my mom telling me that everybody has some sort of road block. What defines you is the creative way you get around the road block. The underlining theme from each question is, why did you have a baby?

Why did I have a baby? To be perfectly honest, when I became pregnant with my baby, we weren’t trying to have a baby. In fact we were taking all precautions possible to not have a baby, inspite of the 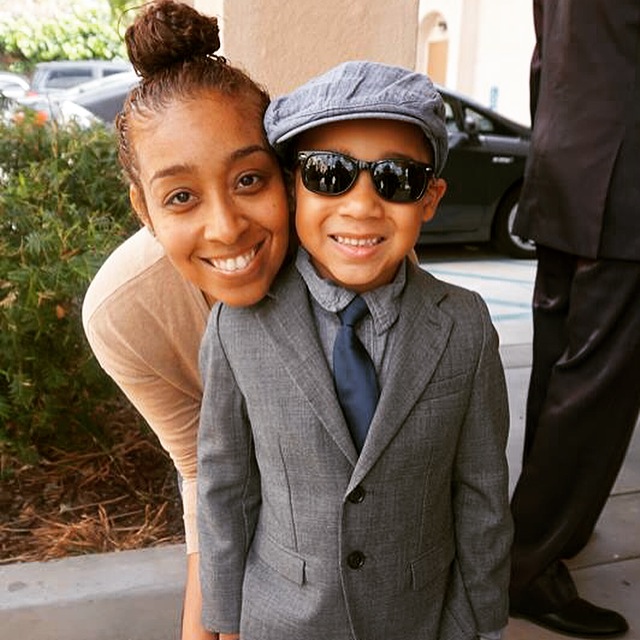 fact that the doctor had already told me that having a baby was gonna take a lot of time and a lot of patience because of my dehydration, my vitamin deficiency and because I was recovering from a recent flare up. At that time, I was focused on building my career from taking time off from my flare up and we decided that two years from that point was a good time to start trying. That night we made that decision and that commitment, we conceived our son. Someone wrote back to me, after I explained that scenario to them, that I had a choice. Every woman has a choice. I could have chosen to not give my child a hard, stressful life of watching his mother wither away or spending mother’s day in the hospital. I had a choice. And she said I chose the selfish route because I wanted something to love. I chose his suffering so that I could be called a mother and have someone love me.

Well, I didn’t have a choice. Through pregnancy prevention methods, dehydration, malnutrition, anemia and production stress, my son chose me. He chose me as a vessel to be born a healthy, spirited, brilliant child who is just as humanly flawed and pediatric-ally perfect as any other baby born to any other mother, healthy or otherwise. I didn’t get a chance to choose, because my son chose for me. And after all of the obstacles he went through just to get a heartbeat, he deserved a teammate that was gonna help him get to the finish line. I don’t question his place here, or why. I wonder why I was chosen with my disease to be his mother, but I don’t question it. It isn’t for me to question. I say this as a Christian. But I also say this as a mother and as a human. It isn’t for me to question and it’s not for you to question either.

Do I want more children? Yes. Will I try for more? Yes. Why? “The first one wasn’t you’re choice? Now you have a choice!” Because my son deserves siblings. Because who knows who I can give birth to. Because if something DOES happen to me, my son shouldn’t go through it alone. The how is a pretty big question. I guess it depends on the circumstances. Just like perfectly healthy women decide to NOT have children and that isn’t any of my business, if I decide to have anymore children, it isn’t anyone’s business. I am not automatically creating a death sentence for my children or subjecting them to a life of depression and stress. If that was the case, then people in the turbulent war torn cities in the Middle East shouldn’t have children. Yes, it sounds that ridiculous! There are healthier mothers, without jobs or common sense having 2 and 3 children…and I have to say, I do a much better job than those women. I may have a disease, but I am still give my LO, his best chance.

Any woman who decides to have a child, love that child, care for that child and give their life for that child, we don’t have the right to question her motives. We don’t have a right to criticize or berate her. If she decides to give birth, adopt, in-vitro or choose surrogacy, and give another human unconditional love, education, support and warm home, we cannot question her. Maybe it isn’t for you. Maybe if you had an autoimmune disease, you wouldn’t choose parenthood. But as someone who’s father had an autoimmune disease that he probably passed on genetically to me, I can honestly say I am grateful he chose my life. 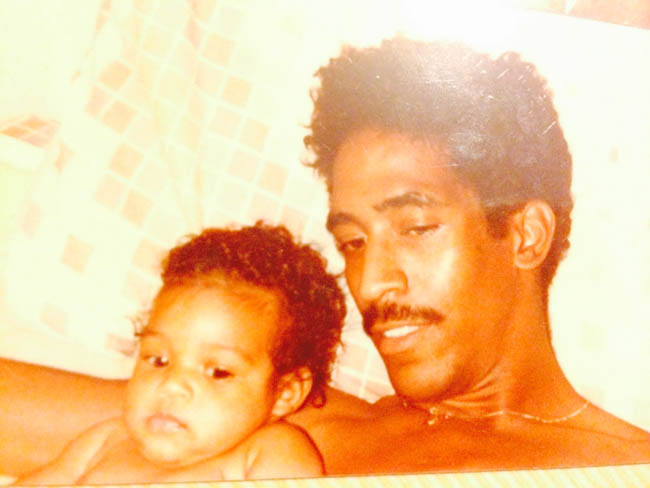 « Flare up Fun!» Body Over Mind