The hardest part about being a working parent or just a parent during the holiday season is having the kids off for 3 weeks with hardly anything fun to do that all of your kids will enjoy. Parks and museums are usually things that we do on the weekend, and that’s a lot of work for mom and dad too. The walking or rather running, after your kids. There aren’t a lot of kids movies out right now for the entire family. And the ones that are out, you’ve probably already seen. What to do? How about Disney on Ice? 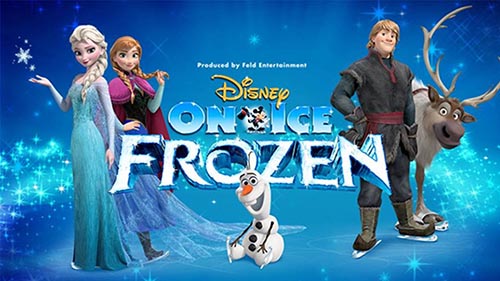 Disney on Ice is currently touring here on the west coast, specifically in the Los Angeles Area. And you won’t be left in the dark about the story, because I’m sure you have seen it about 30 times like I have. That’s right, it’s Frozen!!! I don’t think I’ve

come across a child yet who doesn’t like Frozen. And to be perfectly honest, I haven’t come across any parents who don’t love it either. Think of it as an extra group Christmas present. Grab a couple of parents, buy group tickets and take the kids to the best night of their life. I say this because

I remember my mom’s friend, Holly, taking us to Disney on Ice. There were all the characters I loved from Disney movies, Disneyland and The Wonderful World of Disney right there in person skating and singing. My heart was bursting surrounded by cheering children, faces stuffed with hotdogs & popcorn, while holding brightly lit up toys making strange noises as they twirled around by their tiny owners. I can honestly say that these shows are the closest thing to Disneyland you will get without spending all of that Disneyland cash.

Disney’s Frozen on Ice starts tomorrow in Los Beach, as it’s last Los Angeles area leg. There are still some tickets left for tomorrow, but if you can’t do tomorrow, snag some for later this week. The show is going through January 4th. But get your tickets now, as they are going fast. Perfect for New Years Day or better yet, New Years Eve. Take the kids out for a show and dinner before you go out. End the holidays on a wonderful, magical note with the kids. 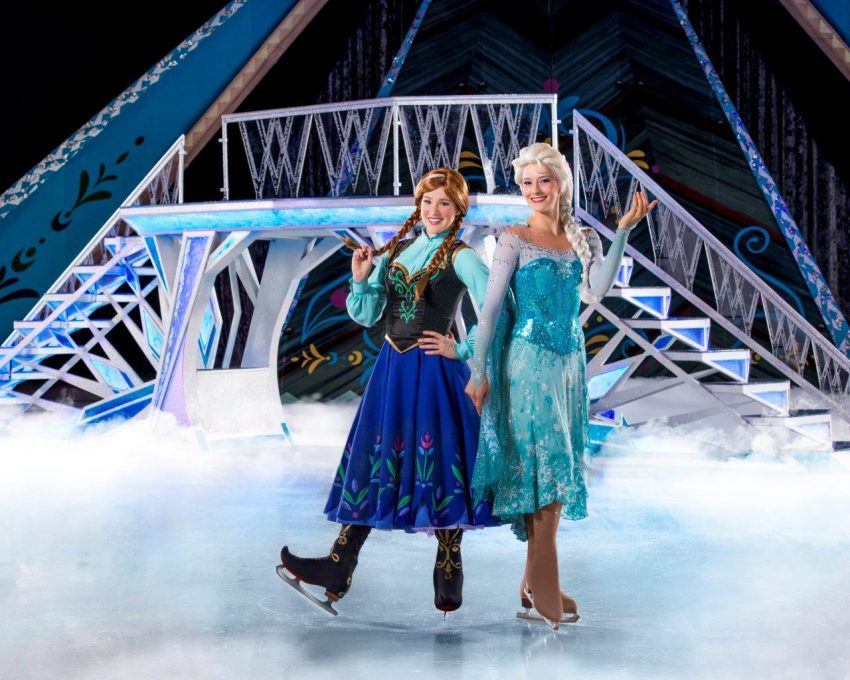 « IBS In America» Ending The Year With Lasting Memories