“While all experiences and opinions are my own, this post is sponsored by the American Gastroenterological Association (AGA), which commissioned the “IBS in America” survey, the most comprehensive IBS survey of both patients and physicians ever conducted, polling more than 3,200 sufferers and 300 physicians to better understand this condition, with the financial support of Ironwood Pharmaceuticals, Inc. and Allergan plc. For full survey results, visit http://bit.ly/1LwtDgp.”

For years I have been suffering and surviving with Inflammatory Bowel Disease, often referred to as IBD. IBD is often confused with IBS; Irritable Bowel Syndrome. In fact, when I assumed my first symptoms were IBS and even after being diagnosed with the disease, I spent the first year trying to understand the true difference between the two. The biggest difference lies within the names. Inflammatory Bowel Disease vs. Irritable Bowel Syndrome. IBD is an inflammation/swelling of the intestines. IBS does not cause inflammation of the intestines, and can often be over looked when the colon is examined. And even though IBS is considered a chronic, but functional gastrointestinal disorder, it can still be slightly life altering and very very uncomfortable. 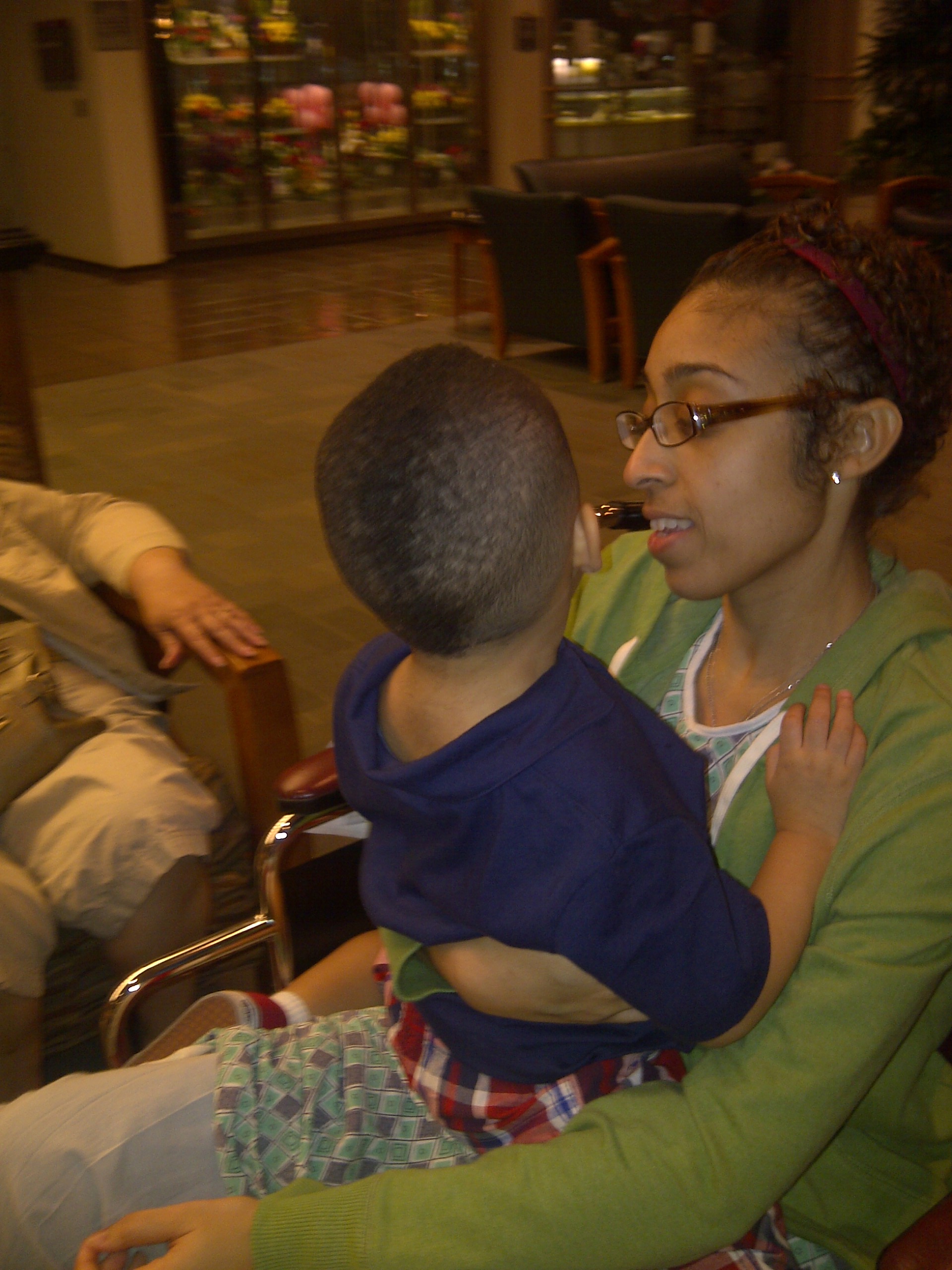 The holiday season can be a time for joy and peace. But if you have a chronic illness, it can also be a time of pain and annoyance. It is said that 35 million people in America suffer from IBS with symptoms like abdominal pain, constipation and/or diarrhea.  Most of us will go a long time believing these symptoms too minimal to warrant doctor’s visit. Also, talking about your pooping habit is not the most comfortable thing to do in the world, let me tell you. So, more often than not, you suffer in silence. But I bet you didn’t

know that living with IBS can also lead to chronic fatigue, fibromyalgia and pelvic pain. Yea, a doctor is definitely necessary to seek out. Sometimes we are so consumed with the pain and we are use to it that we sum it up to something that only we are dealing with. Not realizing that you are not alone in your discomfort and it can be taken care of. I say all this because I was one of those people. I was diagnosed with IBD about 5 years after I felt the first symptom. I felt very stupid telling someone that I couldn’t handle my bowels and pains in my abdomen. It wasn’t until I passed out in front of my mother that I was forced to tell her what had been happening to me.

Listen, it doesn’t have to get that bad. I should never have waited this long and neither should you. It wasn’t until I came out of my pooping closet that I encouraged others to talk about it. I also find that I wasn’t alone. Other adults around me in my family and Facebook friends were encouraged to get their symptoms checked out. Some were diagnosed with IBS. The clarity of a diagnosis is always better than the fog of uncertainty. Just from the frankness and honesty in my posts, I’ve had moms at my son’s school pull me aside to discuss symptoms that they would normally be too embarrassed to talk about. In a sense, I have found a community within a community within a community. In essence, I am not alone!

Call your doctor and get a recommendation to speak with a GI and break the self-help cycle. You can absolutely join the discussion of #IBSinAmerica and take control over your disease.