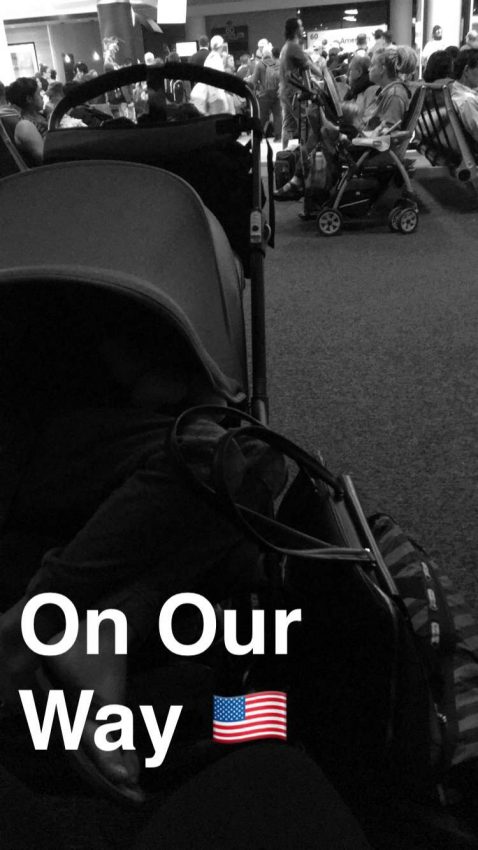 We’ve landed. These Dems are in Philly. Oh, that’s the hashtag, #DemsInPhilly, for the DNC. Not all has been enjoyable. We had a crazy, serious, 4 hours too long, situation with a rental car company. our flight took off super late. But then we got to the hotel and had a great breakfast. Hippo had a great bath and caught some Pokemon here at the hotel. And I got some rest. Tomorrow it all begins. But let’s just talk about the nerd I gave birth to.

So, he wakes up as we land with the biggest grin on his face. And we strut down to baggage claim. And guess who we run into? A DNC volunteer. Hippo totally nerds out! He gets his picture taken with the DNC banner! We were going to go down and get credentials, but I was just too exhausted. I didn’t really sleep on the plane. But the highlight of MY day came at the airport. I often think that as a person with challenges and disabilities, I am putting my child at an disadvantage. That I am placing on him a burden that is too great by talking about my disease. However, today, that whole notion was wiped away. We were sitting outside waiting on the shuttle and there was a woman having a hard time getting out of her wheelchair. I asked her if she needed help, but she asked me not to help her. Jaxon looked at me and asked, “Mom is she disabled?” I told him, probably. He sighed and said, “She’s probably embarrassed that she almost fell. But she shouldn’t be embarrassed. I bet someone made her feel that way once. Sometimes I think people don’t know they are being mean to people with disabilities.” I marveled at his compassion and understanding. But that comes from living with a mother with challenges. He sees the world through very compassionate and considerate eyes. Maybe I haven’t failed after all! LOL! 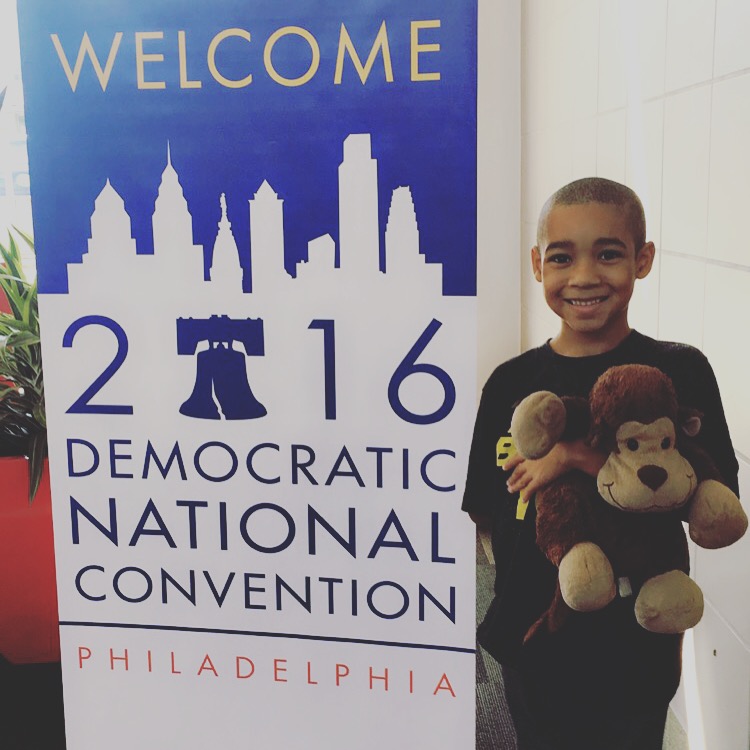 Tomorrow is going to be an amazing day! AMAZING! So, listen, we will be live on Facebook. You guys should join us. You know Hippo will have really great commentary. He’s been practicing his Wolf Blitzer! LOL!