It’s been a while since I’ve made a journal entry. Well, I haven’t been feeling well. By not feeling well I mean, I started a new medication and it’s kicked me in the butt. Some people aren’t aware of this, but cancer patients aren’t the only patients taking forms of chemotherapy. There are people with a variety of chronic illnesses that take chemotherapy to combat their diseases. Diseases such as Lupus, Rheumatoid Arthritis and Inflammatory Bowel Disease all list biologics and chemotherapy as a form of long term treatment. Sounds crazy doesn’t it? 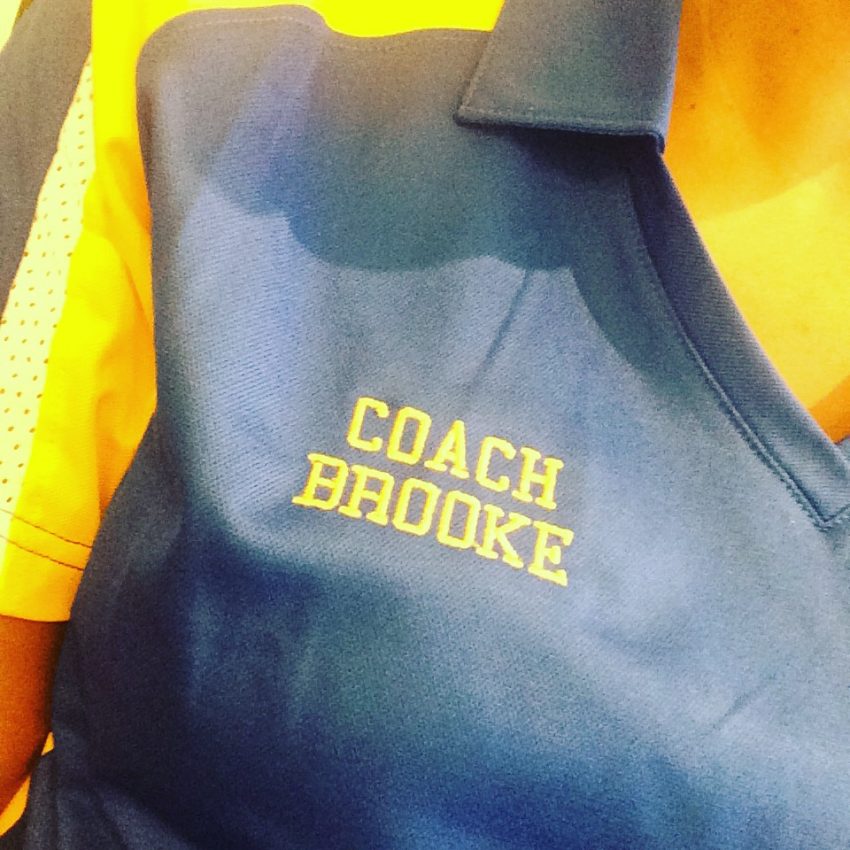 Well, I am currently on two forms of chemotherapy treatments to help combat the rising inflammation in my system from the IBD & Ankylosing Spondylitis. I am currently taking a biologic called, Infliximab aka. Remicade which is given as an infusion. I am currently on a 4 week cycle, which seems so close together, but honestly by the time the third week rolls around, I’m hurting and ready for the next

dose. I have also begun Purinethol or Mercaptopurine, but more commonly known as, 6MP. For a lot of people and apparently my insurance company, it’s strange to hear of a woman with a J-pouch still in need of such high risk, heavy medications. Well, I will continue to scream out that IBD doesn’t have a cure, and it surely isn’t a J-Pouch. It is another tool and treatment used to combat Ulcerative Colitis. It’s as much a treatment as the medications I now have to take for IBD. IBD isn’t restricted to simply the colon. Most patients diagnosed with UC or Crohn’s, don’t necessarily solely have one or the other. It is now being tossed around that, whereas, you can’t have both, most patients live on a spectrum of Inflammatory Bowel Disease. With one set of symptoms out shining the other. But at some point, symptoms from the other disease will show up. It is too difficult to get a determining diagnosis and more often than not you will continue to have active symptoms as well as residual affects from the other body parts affected. I.E. joint pain while having UC will continue after you have your colon removed.

So, my first few weeks of coaching and training were bogged down with nausea, body aches and serious fatigue. I slathered my body in Topricin, kept Happy Family Twist pouches frozen, chomped on my gummy vitamins to fortify and a handful of Preggie Pops in my pockets! Yes, Preggie Pops!! Since my health insurance will only cover 15 pills every two weeks of Zofran, I’ve had to go to my pregnancy stand bys. I didn’t even think about them until my friend, Jaime, suggested I use them until my next refill. And to be honest, they’ve been working really great!

How’s the coaching? The coaching is going pretty good. I’ve been studying drills online and asking friends who play soccer for tips. It’s also created a great bond between me and Jax. The heat hasn’t been so great with the games, however, the constant walking up and down the sideline has helped the mobility with my arthritis. I have to be consistent with my ointments post game, but it’s helped with my stiffness. And all of this movement has helped me sleep through the night. I’ve had a couple of incidents of sideline coaching, but my nausea has actually kept me from screaming! LOL! So, all of my issues have been resolved with a calm tone. Am I saying that my situation has made me a better coach?! HAHAHA! I don’t know about all of that, but it’s definitely been an interesting experience so far. 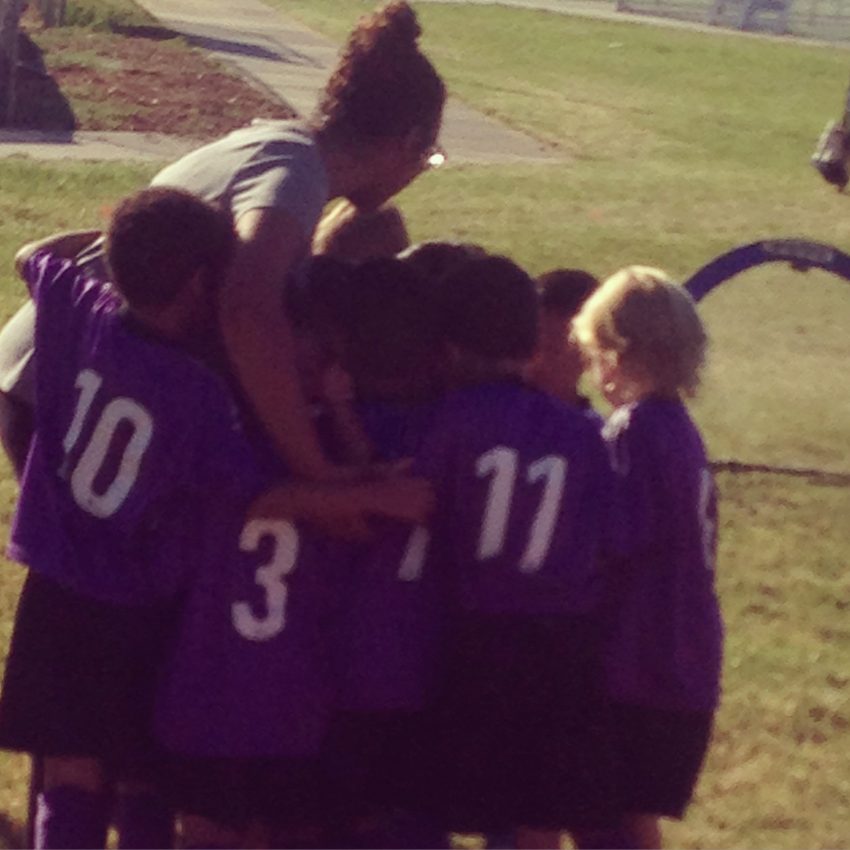